Tessa creates semi abstract oil paintings which appear unearthly and exquisite. Taking inspiration from her surroundings, she captures and translates a mood based on limitless horizons and the ethereal qualities of light affecting landscapes and seascapes. ‘I believe in the power of suggestion and my paintings tend to hover between abstraction and figuration. The resulting images  are ambiguous rather than definitive.  I like the idea that they will trigger a memory or a sensation by being recognisable or familiar in some way and the final interpretation is left open to the viewer.’

Each painting offers a different perspective and possibility; sometimes dramatic, other times hazy and subdued. The viewer is invited to respond and react to them individually.

Paint and other mediums are applied in a variety of methods so that intense layers of texture contrast with areas of smooth subtlety.  Whilst light and depth are key components, colour and form are simplified to capture the true essence of the subject matter.

Since  receiving a BA(hons) in Fine Art from Liverpool John Moores University in 1998 Tessa has exhibited extensively throughout  the UK and  internationally including places such as New York, LA, Hong Kong, Singapore,  Barcelona   After 12 years of living and working in Barcelona she is currently based in the North of England. 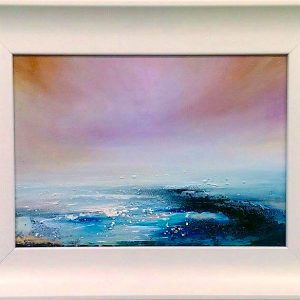 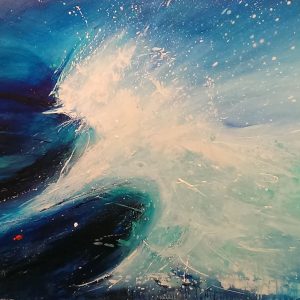 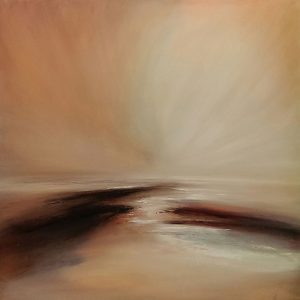 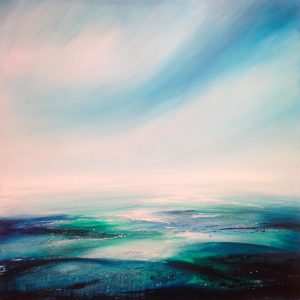 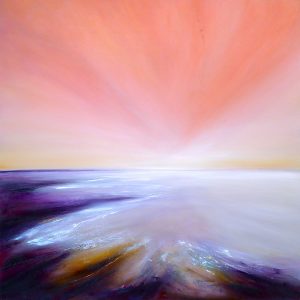 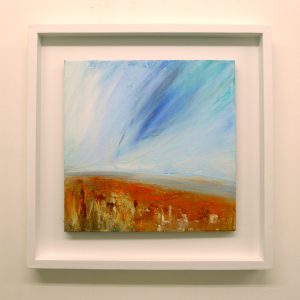 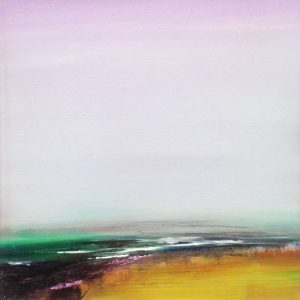 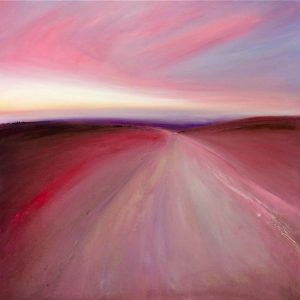 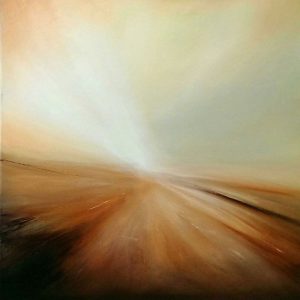 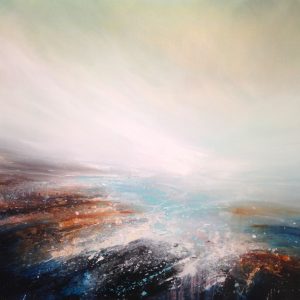 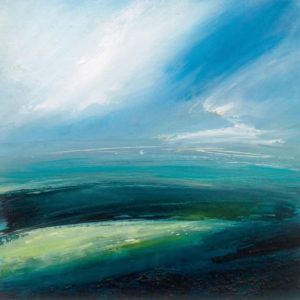 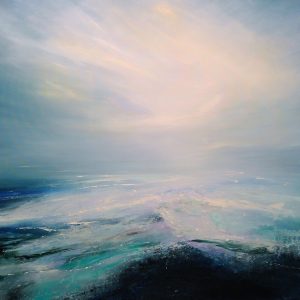 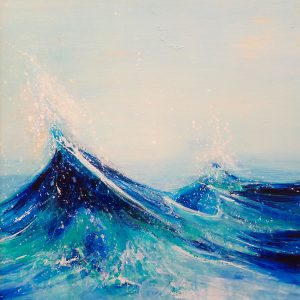 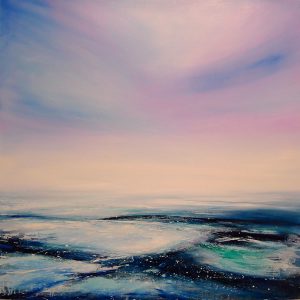 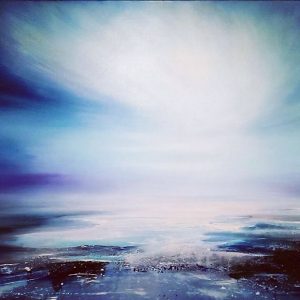