Margaret Cahill is a Manchester artist who has exhibited widely in the UK as well as in Berlin, New York, Sweden, Estonia and Taiwan.

Her work is held in a number of collections including Deutsche Kreditbank AG Berlin, Salford Museum and Art Gallery, South Manchester Hospital Trust as well as private collections in Europe, America and the UK.

Margaret’s work focuses on abandoned sites containing resonances of social, political and historical shifts. It is concerned with themes of memory, history and time and reflects on the nature of our relationship to landscape whilst acknowledging contemporary anxieties in an increasingly unstable world.

She has worked extensively in central and eastern Europe on sites such as an abandoned Soviet Airbase in Estonia and the 1936 Berlin Olympic village.

The images taken in these places are the principal source for mixed media paintings and photographic collages that explore the elusive nature of memory, both individual and collective, the possibility of multi-layered narratives, the hidden stories and imprints of other lives. 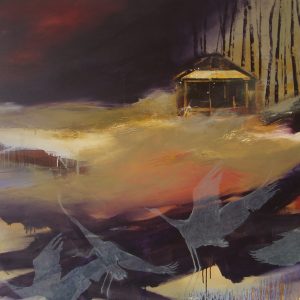 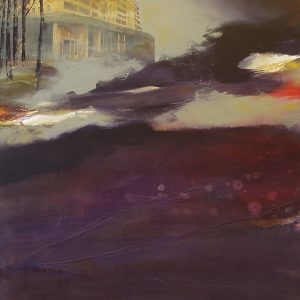 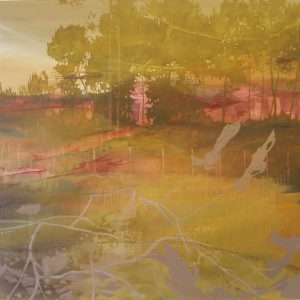 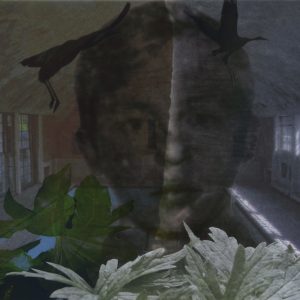 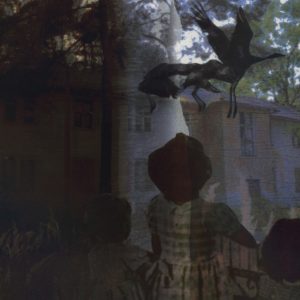 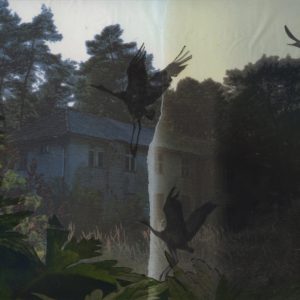 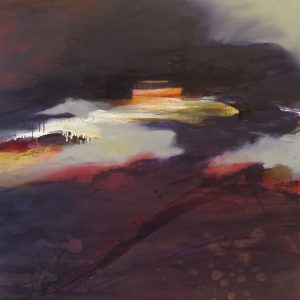 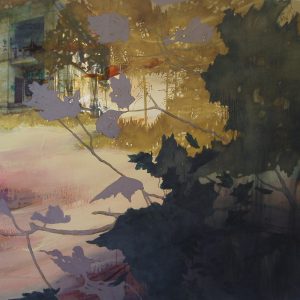 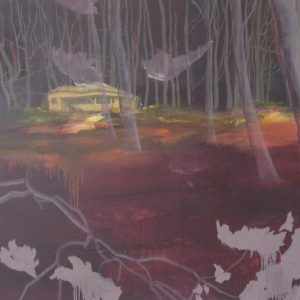 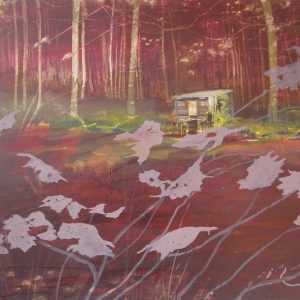