Jen Orpin graduated from Manchester Metropolitan University in 1996 with a degree in Fine Art. She joined Rogue Artist Studios, Manchester in 1999 and has been painting from her studio there ever since.

As well as selling and exhibiting in various galleries, her work has been accepted into several North West Open Art exhibitions, one of which awarded her second prize and another a commendation.

Her paintings have also been hired for all 4 series of BBC1 drama, Last Tango in Halifax, Russell T. Davies’ Queer as Folk and C4’s Ackley Bridge. 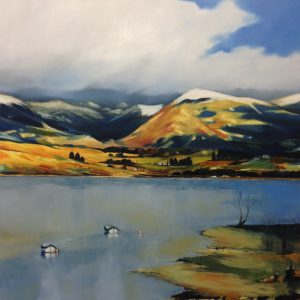 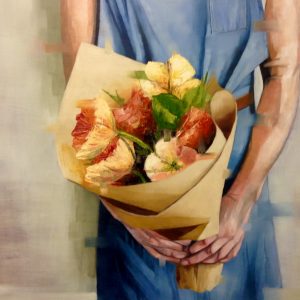 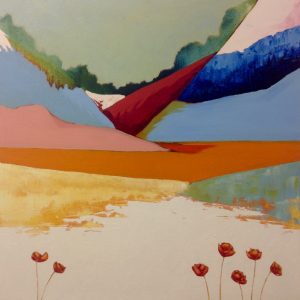 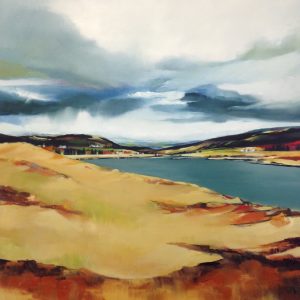 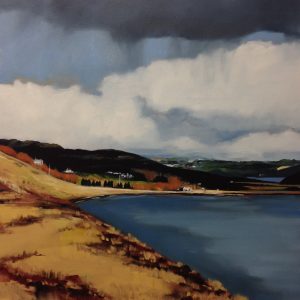 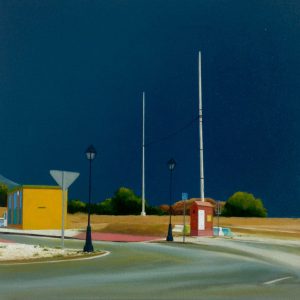 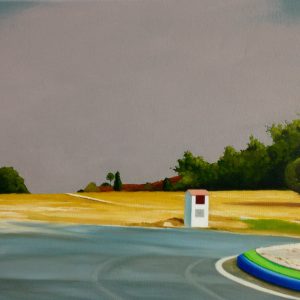 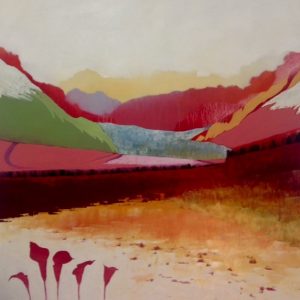 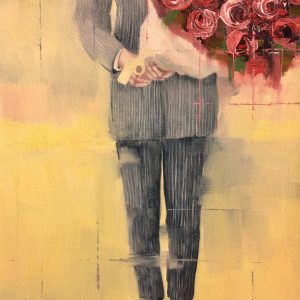